Just Jared caught some pictures of Shailene out in Los Angeles Saturday after chopping her hair off for her upcoming role in “The Fault in our Stars” as ‘Hazel Grace Lancaster’. Not too sure about what she is wearing, but the short hair is cute! What do you guys think? 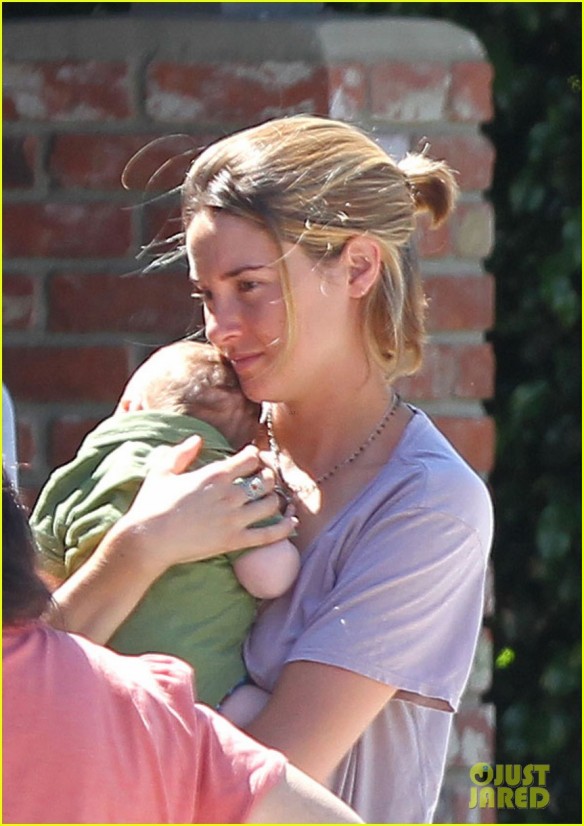 We knew it was coming this weekend but via Josh Boone’s Tumblr, Shailene Woodley’s Twitter and John Greene’s Twitter we see that Shai has indeed chopped her hair to prepare for her role as “Hazel Grace” in the upcoming book to film adaption of ‘The Fault in Our Stars’! Shailene will be donating her hair to “Children with Hair Loss” and is encouraging other people with 8″ or more of hair to donate as well and let them know by the hashtag #hairforhazel and #itgrowsback! Hopefully we get a picture of the finished product soon!!

Whoa! I love when actors are dedicated to a role and are willing to make sacrifices for it, but maybe it’s because I’ve been trying to grow my own hair out for three years or the famous “Bella wig-gate” of ‘Eclipse’ after Kristen Stewart chopped her hair for the role of Joan Jett in the ‘Runaways’, that the fact of Shailene chopping her hair off scares me just a little! The length is supposedly to be determined but in the book, Hazel’s hair is pretty short from what I remember! 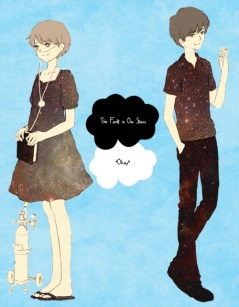 Granted, In Insurgent (spoiler!), Tris DOES cut her hair and we don’t know when filming for that will begin, lets just cross our fingers for NO WIGS!! Thanks to Divergent Faction for bringing us this vital information!

Just over an hour ago, Entertainment Weekly wrapped up its interview session with the cast of Divergent. A recording of their live session with Shailene Woodley, Theo James, author Veronica Roth and director Neil Burger is now available. They talk about Divergent filming, the stunts involved, wrapping it up, Allegiant theories and more. Shailene also talks a bit about The Fault In Our Stars and Veronica mentions that she’s got a cameo in the movie!

As informative as the interview is, it’s also so much fun! Also, after this interview, Shai and Theo answered some fan questions on EW’s Facebook page, which you can read here.

This is a fan-site by the fans and for the fans. Our goal is to share the newest/latest Divergent book/movie updates. It is not affiliated with the books, upcoming movie, Veronica Roth, etc., in any way. No money or gifts have been (or will) be taken in order to run this site. It is purely for fan dedication. And dedicated fans we are!
Loading Comments...
Comment
×